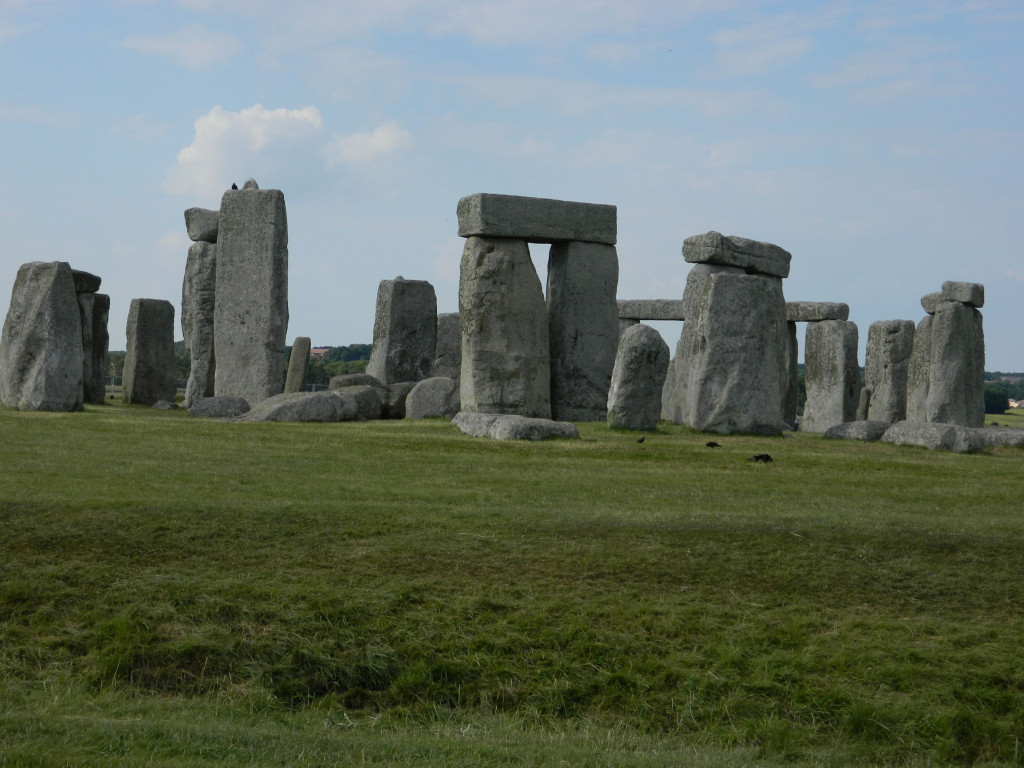 Stonehenge… is there a place shrouded in more mystery?? I’ve had a strong interest in this UNESCO World Heritage Site since I was a little girl and first heard about its ancient circle of stones. (That interest actually increased after seeing the hugely famous and silly scene in the movie Spinal Tap that featured an accidentally miniaturized version of the famous attraction!)

So when it looked like I would have a full day to go exploring while on a recent London trip, I jumped at the chance to finally see Stonehenge for myself. Seriously, I can’t describe how excited I was about this one! 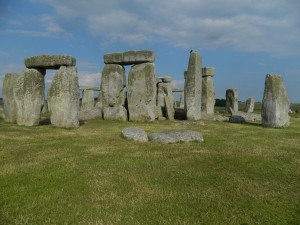 Today, visitors can view remains of a ring of giant standing stones, some topped with additional long stone pillars, thought to have been built between 2400 and 2200 BC. There have been many, many hypothesis through the years as to why this ring of rocks was built and even more puzzling – how? 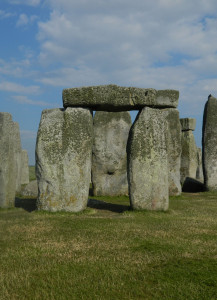 National Geographic produced one of my favorite specials delving into all of this, including recreations of ways the rocks might have been dragged in and placed into position, and several possible reasons why. I like the suggestion that the pillars were dragged and hoisted through an elaborate set of pulleys, such as those used to build the pyramids. And that it was created in part as a sort of giant sundial to help in the planting of crops. Although it also seems to have been an ancient burial site.

Of course there are lots of other ideas about the how and why, and they’re all interesting because the builders left no written records of explanation. But I most cared about just seeing the structures!

As soon as I learned I’d be traveling to London to cover a convention, I made sure to fly in an extra day early, and was excited to find a day-long bus tour of several out-of-the-city locations offered by Viator. I wrote yesterday about our morning tour of Windsor Castle. And I’ll write later about some other sites we saw afterwards. But the whole reason I chose this tour was because of what we’d see at the tour’s end – Stonehenge!! 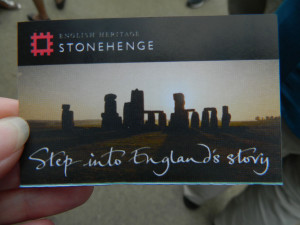 The excitement was palpable when we pulled up to the parking lot and were handed our entry tickets and audio guide devices. Most of our tour group just started running! We were so ready to see this place and determined to spend every minute possible at the famous stones.

Exterior of the Visitors Center 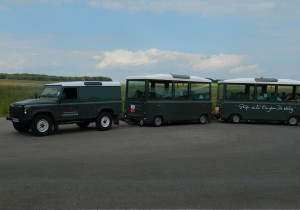 All aboard! It’s a bit of a journey from the Visitors Center to the rocks 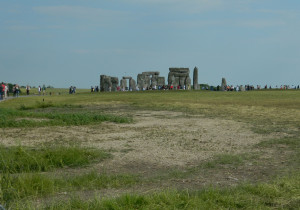 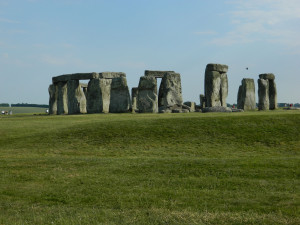 This shows how parts of the overall circle are still rounded 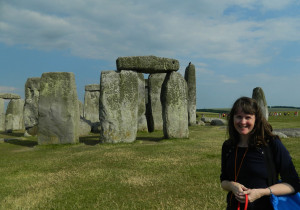 As with most bus tours, we didn’t get enough time to explore everything the site had to offer, including its Visitors Center’s museum of archeological treasures, exhibition hall, or even its gift shop! 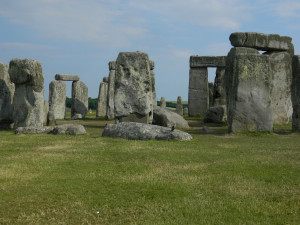 However, I did have plenty of time to slowly circle the giant ring of rocks, snapping pictures from every direction and listening to the complete audio recordings. And really, that was the whole point of going there! Soooo, I’d definitely say this was a successful and fulfilling trip.

And I knocked off something that has been near the top of my personal bucket list! 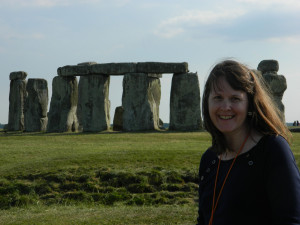